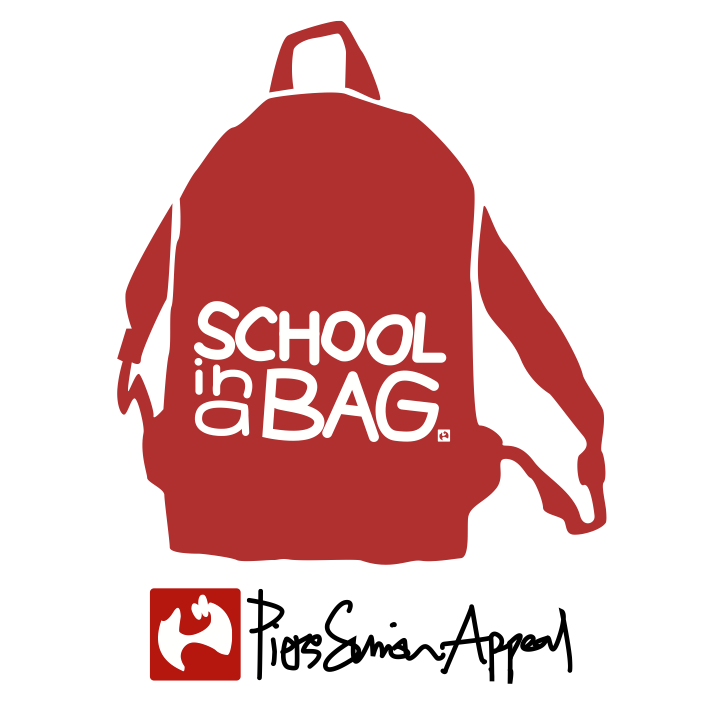 Home Farm Festival was set up by Henry & Celia Simon and Dave Jacklin from the band Storm in Summer of 2006 as the first HOME FARM CONCERT fundraiser for the Piers Simon Appeal. Following a gig which Storm did to support the Piers Simon Appeal, Dave asked Henry if he knew anyone that had a field where they could do an outdoor gig!

This year saw us celebrating our 14th anniversary and therefore 14th Home Farm Fest – what an achievement after a chance comment all those years ago! The Festival has grown considerably since those early days and what was a one-day with one stage and a few people camping in the main field event, has grown into a three-day festival with eight stages and designated camping fields – not what we envisaged all those years ago!

Now each year, over 300 volunteers and helpers give their time to take part in the event, whether it’s on the stage, serving tea, stewarding around the site or selling our Home Farm Fest merchandise...and all the amazing music is played free by the musicians, each donating their time and enthusiasm to our charity for which we are so grateful as it wouldn’t run without them.

And of course, each year more and more people come to get involved in what has become a great music-filled family festival at amazing value!

We thank you all as without your help it would be a different story! 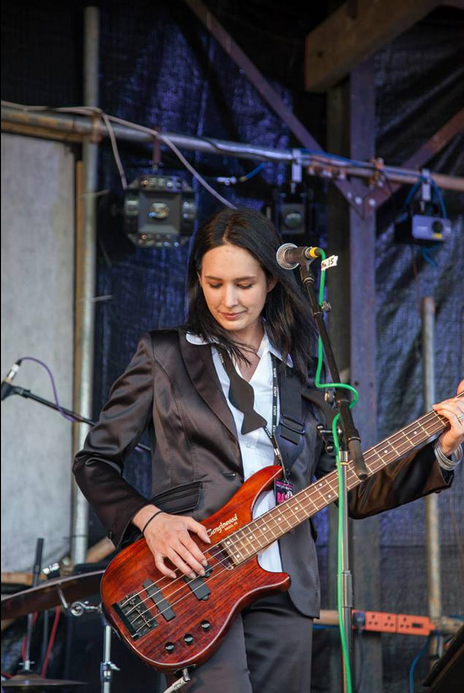